Get An Expedited Passport the Easy Way 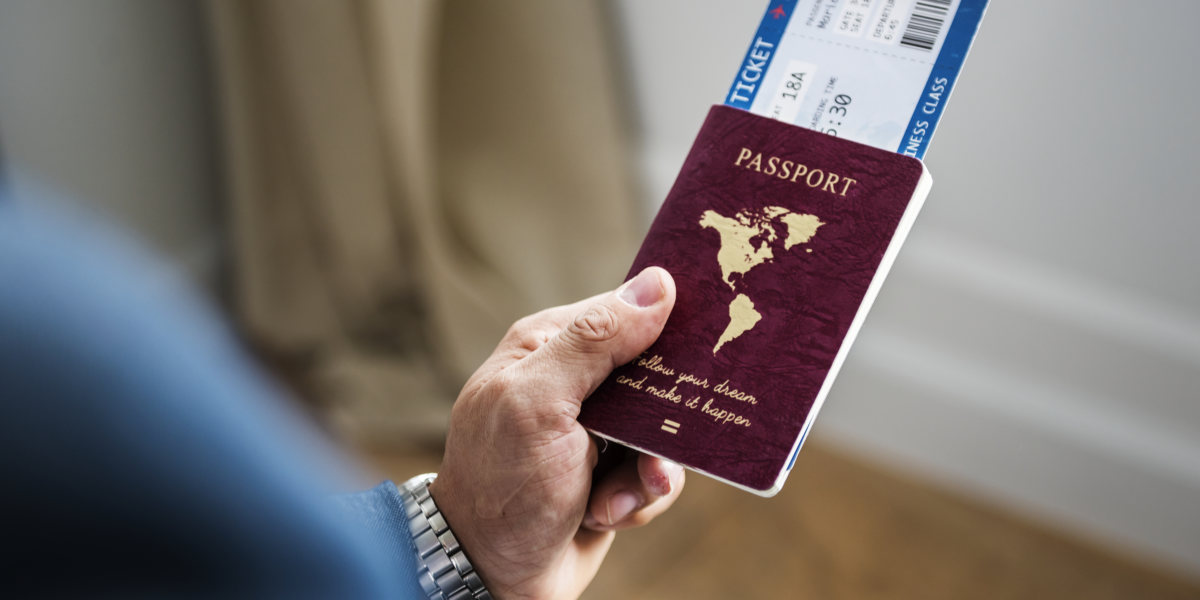 Booking an international trip and realizing all too late that your passport has expired or that – yikes! – you don’t have one to begin with is a terrible experience. Sometimes we all blank on whether or not a passport is needed for nearby destinations. When this happens, many American citizens panic and resort to sketchy or shady passport expediting companies that promise you the world – literally. There are tons of companies that come up from a simple google search and they all claim they can get you a new passport in shorter than a full day sometimes. As expected, however, they rarely live up to expectations and even if they do, it’s likely never worth the money you have to gorge out for it.

With the power a U.S. passport holds, what with it’s ability to allow us entry into over 150 countries, you’d assume that going to the government for one could only take months. The good news is that’s totally incorrect in this case, which is a major surprise considering how slow other agencies can be – looking at you, DMV. Your regular, every day passport agency is the fastest and most reliable way to get a passport when you’re in a jam. They are unexpectedly efficient and genuinely willing to pull any strings they can to help you out.
The agency that is the National Passport Center can Likely get you a passport, even if you’re meant to leave in 24 hours! There are regional passport agencies all over the U.S., which makes it easy to get there and get it taken care of as soon as possible. Many of these offices do require you to make an appointment, but some allow walk-ins during slower parts of the day. The easiest way to find out is by calling beforehand because the information isn’t always posted online.

The experience once you’re physically in the passport agency office is mostly painless. It does have a similar take-a-number waiting style to the DMV’s, but it moves much faster and is much more simple because everyone is only there for one reason. Once you’re called up and are face-to-face with an agent, they will help you in any and every way possible to get you that passport. Just make sure you bring proof of your trip with departure and return dates and all should go smoothly.

The alternative to this very legitimate option are those aforementioned shady passport expediting agencies, which – suprirse! – just end up going through the passport agency anyways. These companies often charge over $300, and sometimes don’t even succeed at getting you your passport. The passport agency charges the normal passport costs – $135 for a brand new one and $110 for a renewal – plus a $60 expediting fee.

If you are unfortunately out of driving range from an office, call the National Passport Information Center as soon as humanly possible, they are there to help! There are always representatives there that genuinely want to get you on your trip. Again, don’t let the internet fool you.

It may seem as though you’re too late to fill out an expedited passport application, but call anyways. There are always options because when there’s a will there’s a way!